ORNL and the Nobel Prize

Research at Oak Ridge National Laboratory has led directly to two Nobel Prizes and contributed to the work of Nobel Prize winners at other institutions. 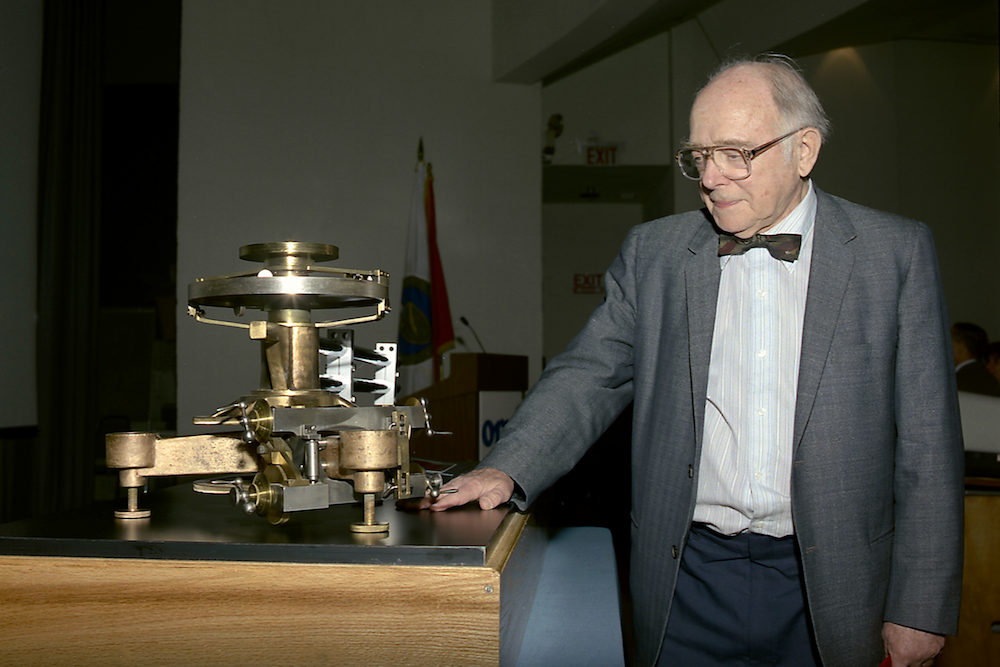 Former ORNL Research Director Eugene Wigner won the Nobel Prize in Physics in 1963 "for his contributions to the theory of the atomic nucleus and the elementary particles ..." 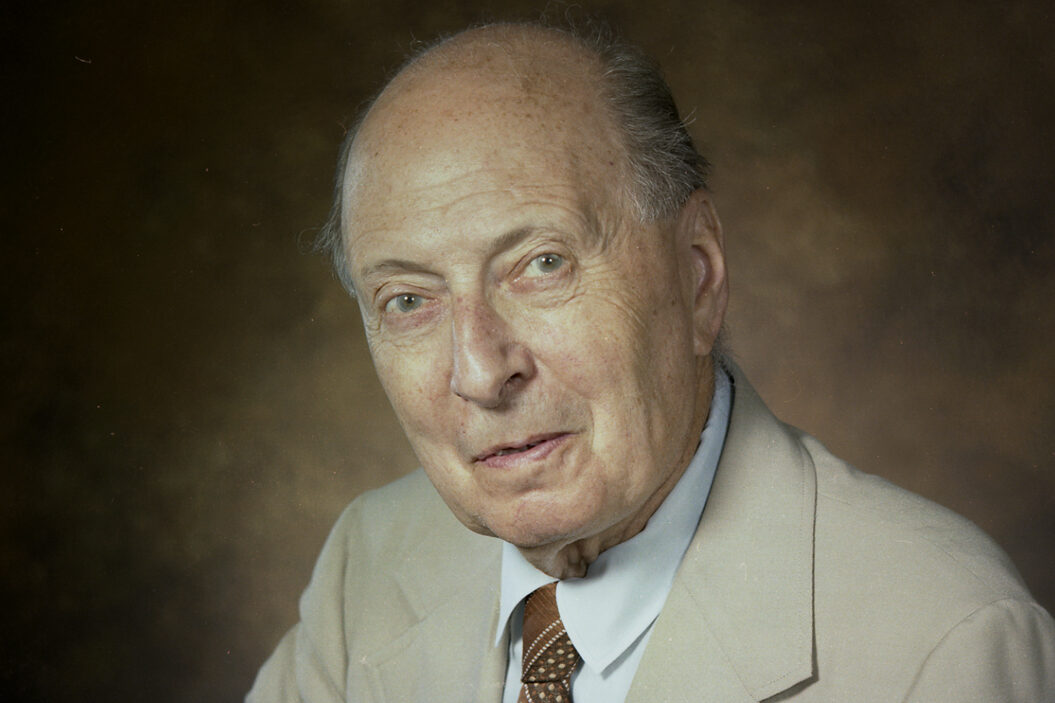 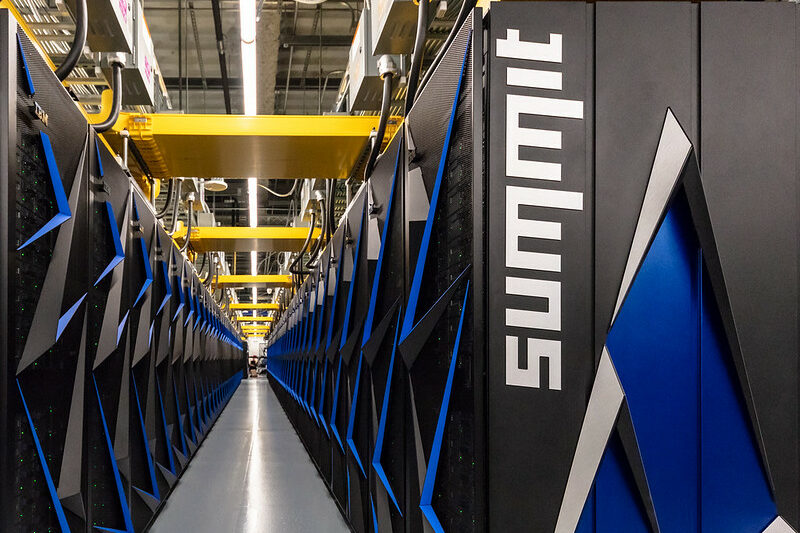 Benjamin List, whose research was supported by modeling and simulation efforts on supercomputers at ORNL, shared the 2021 Nobel Prize in Chemistry.

Two of the researchers who shared the 2019 Nobel Prize in Chemistry — John B. Goodenough of the University of Texas at Austin and M. Stanley Whittingham of Binghamton University in New York — have research ties to ORNL. 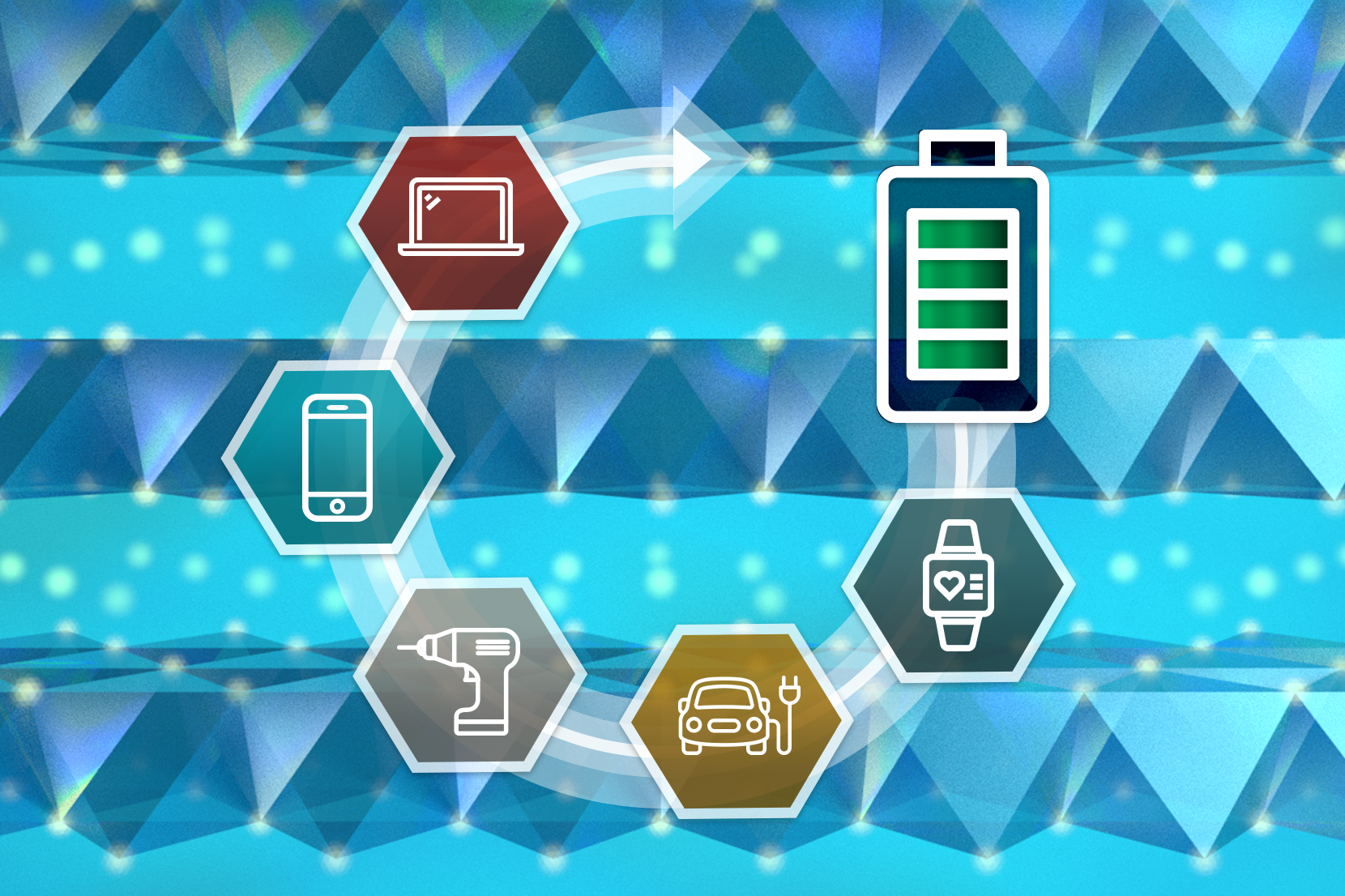 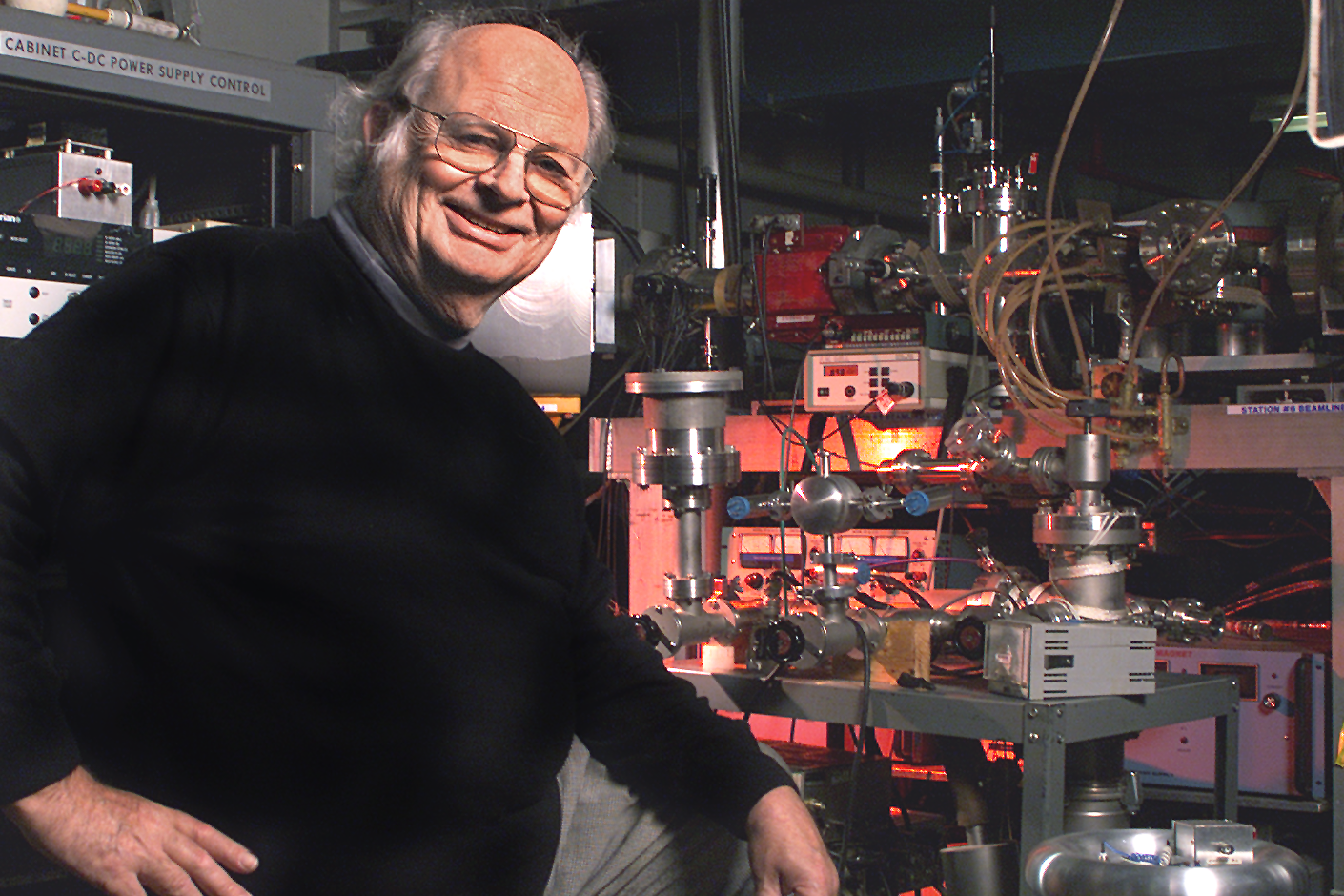 ORNL scientists pioneered the field of chemical dynamics, laying the foundation for research that received the Nobel Prize in Chemistry in 1986.

In 1956, ORNL biologists Elliot "Ken" Volkin and Lazarus Astrachan observed the role that RNA plays when a virus infects a bacterium. Five years later, French scientists François Jacob and Jacques Monod further illuminated the function of mRNA, for which they received the 1965 Nobel Prize in Medicine and Physiology. 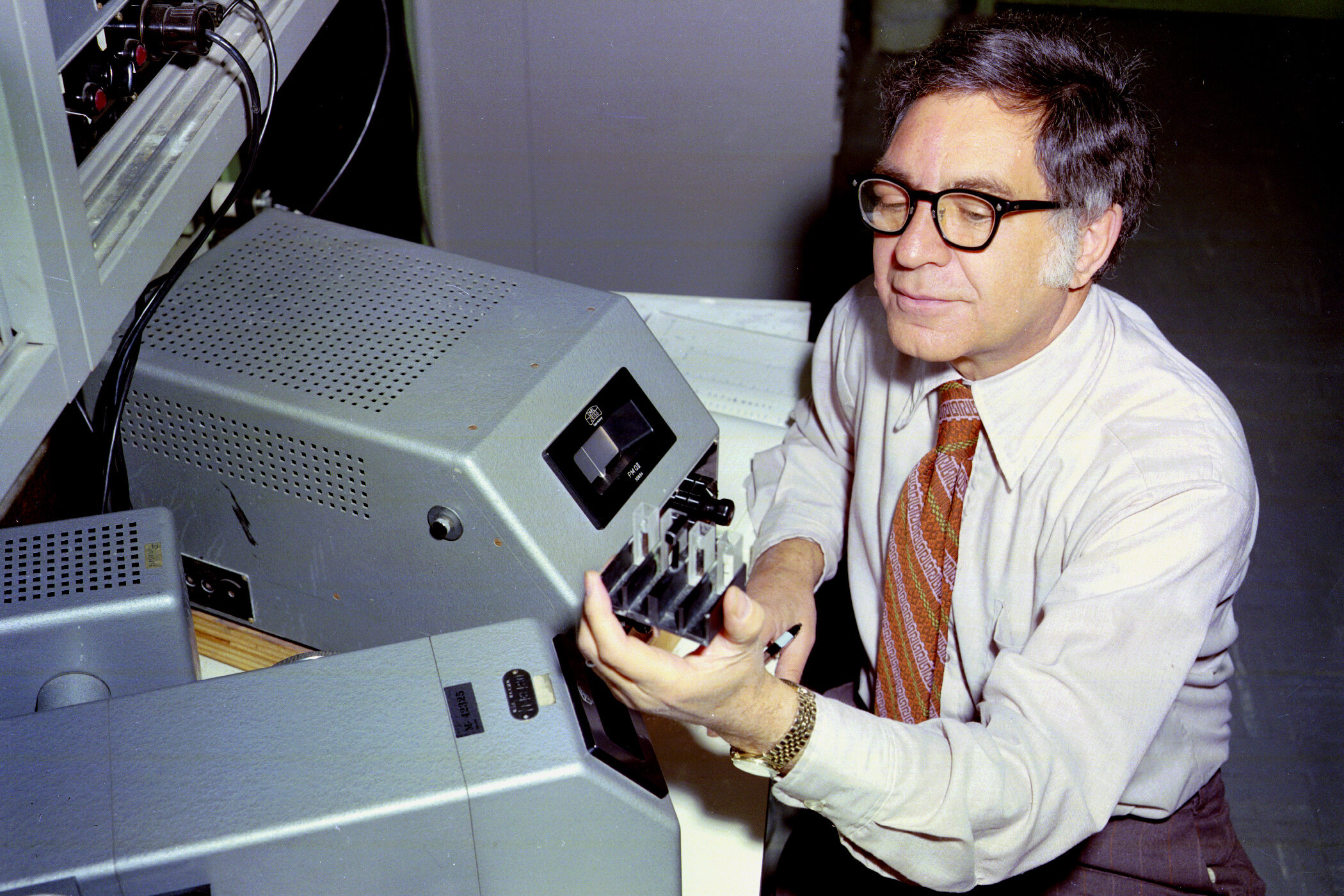